Ever wonder how to pair wine and cheese? Hosting a wine and cheese party? Look no further. Vince has got you covered. We're going to The Cheese Store of Beverly Hills to meet with Norbert, the best cheesemonger on this side of the Atlantic. His store is equipped with over 600 cheeses, and Norbert knows each and every one. Then, Vince and Kristen break down the main groups of cheeses with their ideal wine pairings. Get funky on this V is for Vino special feature.

GET WINE
WATCH NEXT EPISODEOregon

ALL 9 WINES FROM SEASON 3! INCLUDES: 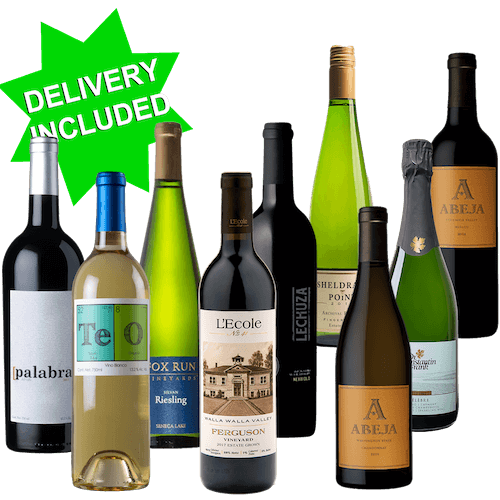 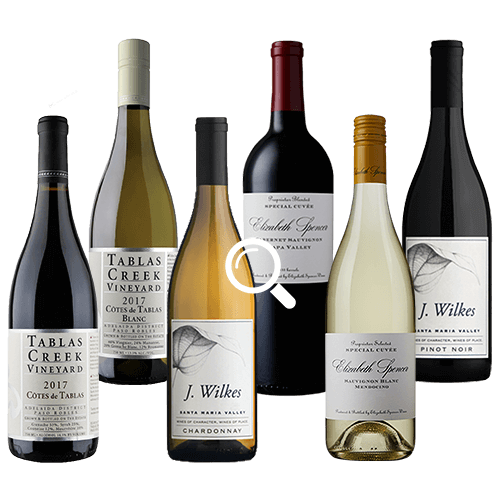 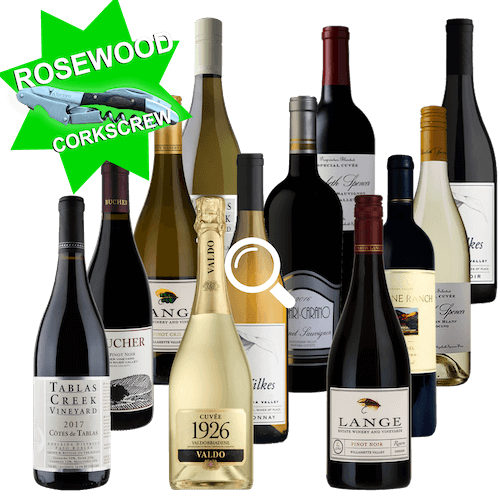 All 12 wines from seasons 1&2
SHIPPING INCLUDED
BONUS! V is for Vino Rosewood Corkscrew 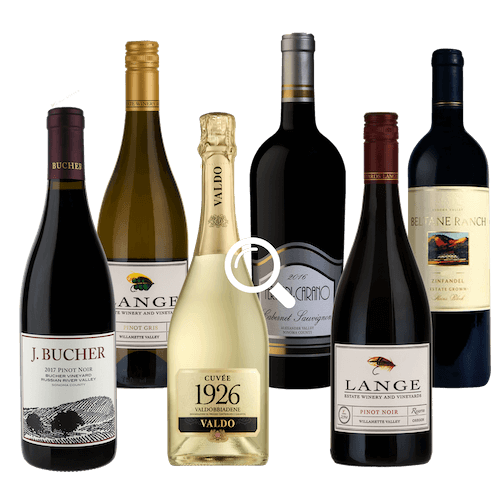 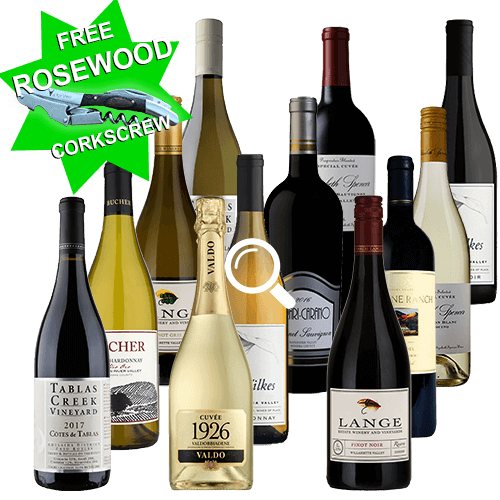 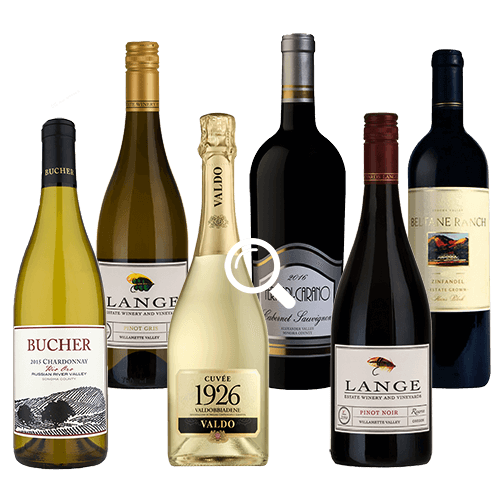